Peter Metro, one of the most success dancehall artist of the 80’s, told me his story as we vibed in his back yard in Kingston, Jamaica. We spoke of his rise to fame and how he became the ace DJ on Metro Media sound. He specks of the early careers of some of today’s biggest names in dancehall culture and how they became famous. The clashes that separated the boys from the men, and sharpened their talents. Rivalry between Metro Media ( Peter Metro & Dominic ) and Creation Sound ( Papa San & Bunny General ). He remembers being scared to clashing Lt. Stitches of Stereo One sound 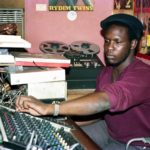 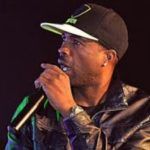 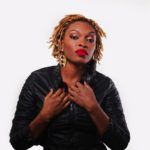 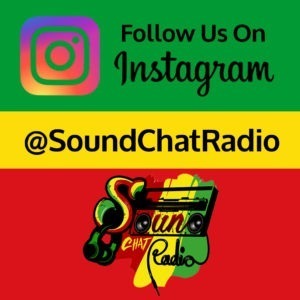 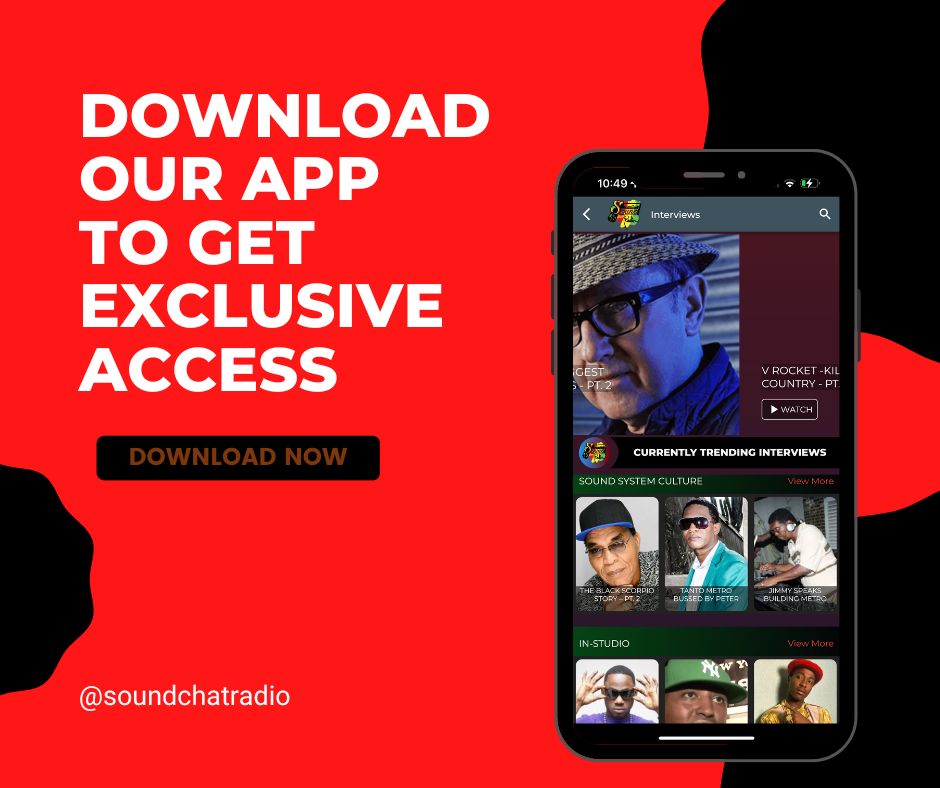